Born and raised in St. Louis, Missouri, Chris Usher graduated from Indiana University with a degree in Journalism. Usher spent several years as a newspaper photographer before going freelance and moving to Washington, DC in 1990.

Usher’s photojournalism work appeared regularly in domestic and international publications for more than three decades. He is the recipient of numerous domestic and international awards, including an Eisenstaedt Award (2000) for his unique and controversial depiction of President Clinton’s post-acquittal speech. In 2005, Usher’s Behind the Velvet Rope, a collection of behind-the-scenes images shot with a Leica while covering the President of the United States, became a traveling exhibition and book.

In 2008, he self-published One of Us, selects from his documentation of Hurricane Katrina and its aftermath. The project exhibit opened at the Corcoran Gallery of Art in Washington, DC in 2008. From 2009- 2021, Usher was the still photographer for CBS’ Face the Nation. 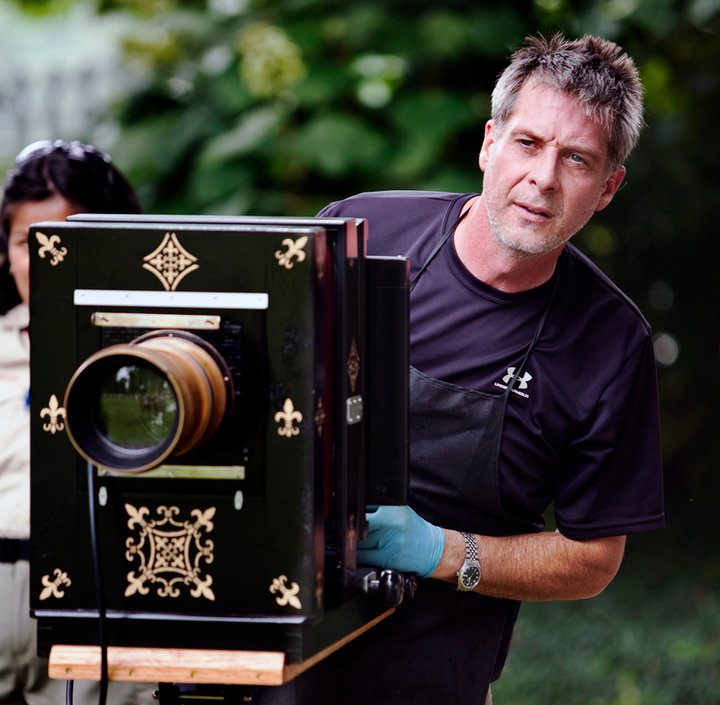